Where to Find the Blue City in Jodhpur – Rajasthan, India

Known by many nicknames, from the Sun City to the Fort City, perhaps the most fascinating sobriquet is it’s designation as India’s “Blue City,” at least for photographers.

In this guide, I’ll detail what I believe to be the best “blue areas” and streets in Jodhpur after spending days, camera in hand, exploring all corners of this incredible place.

Looking for ideas for your trip to India? You might also want to check out this comprehensive India Packing List to find out what you should bring and what you shouldn’t! Also, I’ve written a very comprehensive 1 Month India Itinerary that covers an epic, fast-paced travel route as well as a bunch of information and tips that will prove useful in planning your trip!

Is Jodhpur: Is it Really All Blue?

It’s long been the case that Instagram and other outlets with viral capacity can somewhat distort our expectations. I know that this was true for me in the case of Jodhpur, when I was struggling to find the baby blue-lined streets I had seen and heard so much about.

The truth is Jodhpur definitely has an overall theme of “blue,” but it certainly isn’t the Chefchaouen of India. The majority of the metropolitan areas of Jodhpur are not painted blue but instead carry the same style of washed-white concrete render architecture as many other Rajasthani cities.

However, don’t get your hopes down. The city of Jodhpur does deserve its eloquent nickname of the Blue City; you just have to know where to look.

RELATED: Things to do in Jodhpur in One Day – One Day Jodhpur Itinerary

Where to Find the Blue City in Jodhpur

The majority of blue streets in Jodhpur are within the Old City, on the south-west edge of the fort. Below I’ll detail the best spots to go to check them out. If you’re not yet in Jodhpur, try to aim to stay somewhere near the Old City or near the Mehrangarh Fort. If you scroll to the bottom of this post, I’ve also got a section outlining the best accommodation options.

Again, don’t expect every inch of every wall to be blue-washed, or you might leave a little disappointed. Personally, I prefer the old, weathered walls with varying shades of blue. The hundred layers of weathered paint and intricate religious paintings tell a story through these walls and are more enjoyable to photograph.

Jodhpur is huge! So, try to stay central if you can.

Jodhpur is vast. The streets are chaotic and it’s almost like a step back in time for those used to the modernized infrastructure present in other Rajasthani cities like Jaipur.

In this guide, I’ll do my best to help you find the Blue City in Jodhpur independently. However, I’ll also recommend a few very highly-rated walking tours below that will take you to the best areas to see the blue buildings in Jodhpur. Truthfully, a local Indian guide is going to be the best bet to avoid you feeling disappointed.

The best Blue City walking tour operator in Jodhpur is BlueCity Walks. They offer a bunch of tours depending on what you’re looking for, and I can personally vouch for their quality and friendliness. Below, I’ve linked to a few of their best tours with prices.

Below are two Old City maps that are useful for finding the Blue City of Jodhpur.

Navchowkiya, or “Nav Chowk,” sometimes “Navi/Nawi Chowk” is one of the best places in Jodhpur to find blue buildings. Getting here requires a roughly 20-minute walk or 10-minute rickshaw ride from the central points of Ghanta Ghar clocktower and the Sardar Market area.

To avoid getting lost, it’s best to just plug in “Navchowkiya” to your Google Maps and let it direct you. The intricate web of sprawling laneways and narrow corridors is easy to get tangled in. For this reason, try to take the “Clock Tower Road” west until you reach Navchowkiya.

Besides, it’s best to avoid getting lost until you actually find the Blue City.

Once you arrive, you’ll almost immediately start noticing the ever-bluer buildings. Surprisingly, these streets are very quiet, and you’ll almost certainly have it all to yourself, bar of course, the curious locals who may or may not be ecstatic about a photo. There isn’t a particular street that is bluer than any other, so just wander, explore, and try to find some hidden gems for yourself.

A second, often talked about area of Jodhpur to find the Blue City is Chandpole. This is located just beside Navchowkiya and has a similar blue theme going on.

To reiterate, it’s impossible to tell you the exact street to look for in Chandpole. However, I have pinned the GPS coordinates on the map above that I found to be one of the most beautiful and vibrant blue neighborhoods in the Old City of Jodhpur. This area is tucked almost directly between Chandpole and Navchowkiya and sits below the towering fort.

Sea of Blue From the Mehrangarh Fort

Arguably the best way to get a sense of the scale of Jodhpur’s Blue City is to admire it from the Mehrangarh Fort. Exploring the fort is also one of the best things to do in Jodhpur, so make sure to check it out. Since you have to pay for entry tickets, I recommend just booking a full-day Jodhpur sightseeing tour. This will take you to the best attractions in Jodhpur, including the fort, and they’ll also show you the best view of the Blue City of Jodhpur from the fort.

It’s also great value and much cheaper than you’d expect.

Why is Jodhpur Called the Blue City and Why is it Blue?

Jodhpur gets its name as the “Blue City” because Rajasthan has become famous for its vibrant, color-washed cities. For example, Jaipur is known as the Pink City, Udaipur, The White City, and Jaisalmer, the Golden City.

But, why is Jodhpur blue? After doing some research and speaking to some locals, I discovered that nobody has a clear answer. However, there are some ideas as to why Jodhpur is blue.

The first reason is that Jodhpur was and has a large population. of Brahmin castes who devout their loyalty to Lord Shiva. Shiva’s holy color, and the color of the Brahmins is blue. Therefore, much of the old city was painted blue.

Other ideas include the fact that blue walls are believed to deter mosquitos. This was interesting because both the inside and outside of the buildings seem to be painted blue. Blue is also a soothing color that reflects heat well. Which, also makes sense because the summer heat of the Sun City is very extreme.

With the guide out of the way, here are some of my personal favorite shots that I captured when exploring the Blue City Jodhpur. Unfortunately, I snapped my SD card from the drone. I was devastated but at least I had some low-quality backups synced to my phone.

Where to Stay in Jodhpur: Accommodation Guide

Where I stayed: Bob’s Hostel
This place was a no-brainer for me. Located near the central clocktower, includes a rooftop restaurant with views of the fort, and only $3 a night! Overall, it. was a great stay and I have no problem recommending it.

Best hostel for the vibe: Moustache Jodhpur
Moustache is always a safe bet for a quality budget hostel with a great vibe in India. It’s one of the highest-ranked hostel on Hostelworld and is located near. the center of Jodhpur.

Best fort view hotel: The Arch Boutique
This is easily one of the best Hotels in Jodhpur. The rooms have a very rustic vibe and include a balcony with your very own private view of the fort!

I hope that this quick guide to finding photography opportunities in the Blue City in Jodhpur was useful. If you find some more hidden “blue streets,” make sure to let other travelers and keen photographers know by leaving a comment underneath.

For now, why not check out some of my other blogs and guides for must-see and must-visit destinations in Rajasthan, India? I guarantee you’ll find something worth adding to your Indian travel itinerary.

MY CAMERA AND PHOTOGRAPHY EQUIPMENT

For a list of all my camera, hiking, and backpacking gear and where to find them at the best prices, visit my shop.

Why not save this guide to Where to Find the Blue City in Jodhpur for later? While you’re at it, if you follow We Seek Travel on Pinterest, then you’ll be able to stay in the loop with all the new travel guides and blogs. 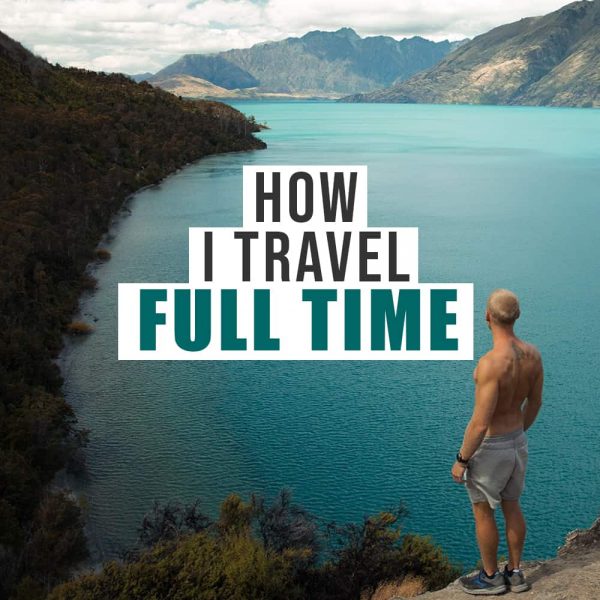 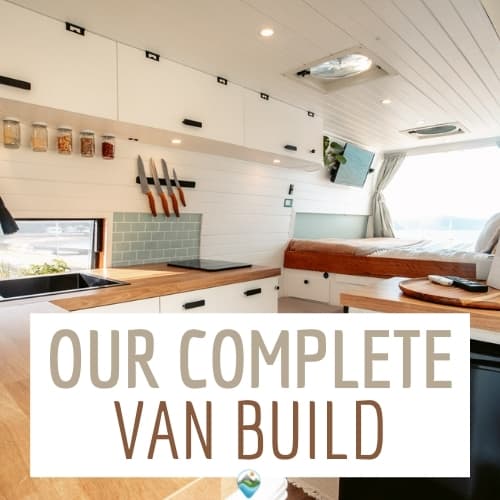 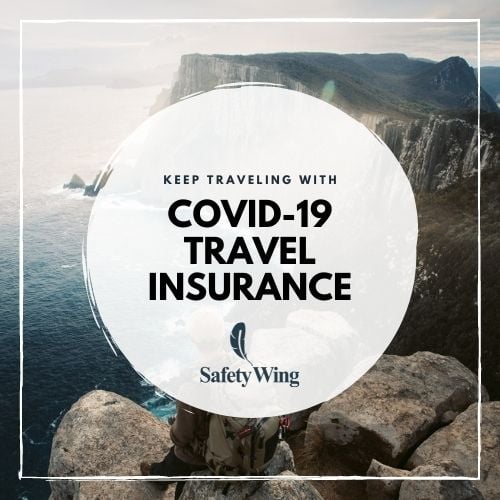